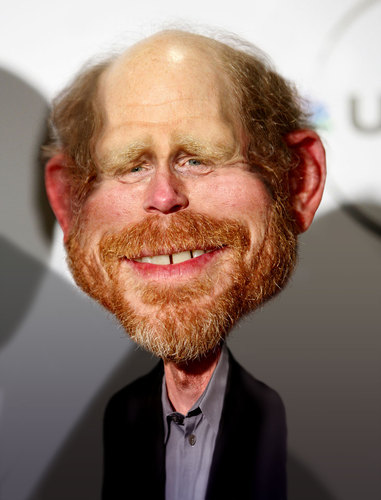 There is a piece making the rounds on Facebook, supposedly authored by Ron Howard, that gives a rundown of the liberal platform.  I’ve pasted it below, with my own critiques and comments added in bold text.

Ron Howard Right off the bat we’re subjected to the celebrity fallacy: If a liberal celebrity, like “Mr. Motherhood-and-apple-pie” Opie Taylor/Richie Cunningham himself says it, it must be correct, no? Well, Ron Howard didn’t write this. https://www.snopes.com/fact-check/ron-howard-i-am-liberal-essay/

I’m a liberal, but that doesn’t mean what a lot of you apparently think it does. After reading the post: Yes, it actually does.

Let’s break it down, shall we? Because quite frankly, I’m getting a little tired of being told what I believe and what I stand for. Spoiler alert: not every liberal is the same, though the majority of liberals I know think along roughly these same lines: Yep. We know.

What I am interested in is the enforcement of present laws and enacting new, common sense gun regulations. Got another opinion? Put it on your page, not mine. Where is the “common sense” in proscribing the rights of every American in order to make the already-illegal even more “illegal-er?”

“Political correctness is America’s newest form of intolerance, and it is especially pernicious because it comes disguised as tolerance. It presents itself as fairness, yet attempts to restrict and control people’s language with strict codes and rigid rules. I’m not sure that’s the way to fight discrimination. I’m not sure silencing people or forcing them to alter their speech is the best method for solving problems that go much deeper than speech.” ― George Carlin,

I think that about covers it. Bottom line is that I’m a liberal because I think we should take care of each other. No, you’re a liberal because you FEEL so strongly that “we” should “take care of each other,” that you use the government to compel others to “care” the same way you do WITHOUT doing the required CRITICAL THINKING. That doesn’t mean you should work 80 hours a week so your lazy neighbor can get all your money. It just means I don’t believe there is any scenario in which preventable suffering is an acceptable outcome as long as money is saved. What if some of that preventable suffering has nothing to do with who has a given amount of money, but instead is an outcome that will always be with us because some individuals make choices that lead them to suffer?

Copy & paste if you want.