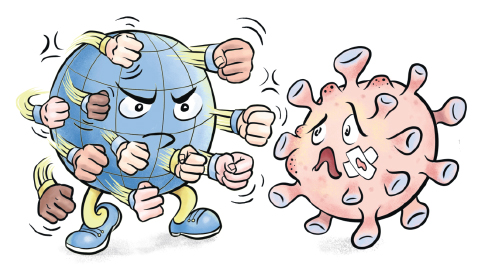 True to form, American opinion on the Soleimani strike is splitting along ideological lines. The left is aghast, and the right is fist-pumping. It’s not that simple.

Hawks would have us believe that invading Iran would be like rolling over Iraq in Desert Storm. It would not. Iran’s military is no match for ours, but Iran’s terrain mitigates their military disadvantage. Where Iraq was a wide-open desert, Iran is a “Mountain Fortress.” A ground war there would be more difficult than anything our military has faced since Korea.

Doves would have us be shocked and appalled that President Trump ordered the bombing of the Iranian Quds Force commander. We’re supposed to be fearful of Iranian retaliation. We’re supposed to see the situation as Trump taking a page from Bill Clinton by ordering a military strike to shift attention from the impeachment debacle.

We’re not supposed to remember that Bill Clinton’s “wag the dog” attack was an ineffectual swat at murky enemies, while Trump’s attack dealt a major blow to a long-established, recognizeable foe.

The left doesn’t want us to note that the Quds Force has been fighting a war via proxies against the US and Israel practically since the Iranian Revolution got up and running and became the Islamic Republic.

The right doesn’t want us to remember our own proxy activity against Iran, such as the US initially backing Saddam Hussein, who used chemical weapons against Iran in his 1980s war.

The right would rather we not be reminded that the 1979 Hostage Crisis and general enmity of the Islamic Republic government stemmed from the US overthrowing the democratically elected Iranian Prime Minister in the 50s and supporting the Shah, who was no angel.

The left would rather we not remember that the fear at the time was Iran would go Communist and become a Soviet client state – with the ability to choke off oil shipments from the Persian Gulf.

The Islamic Republic government should have noticed we’ve been withdrawing from the Middle East and let the withdrawal continue without attacking us via proxies. Who benefits from having us remain entangled in that web? Trump? Russia? China? Israel? Corporations? All of them?