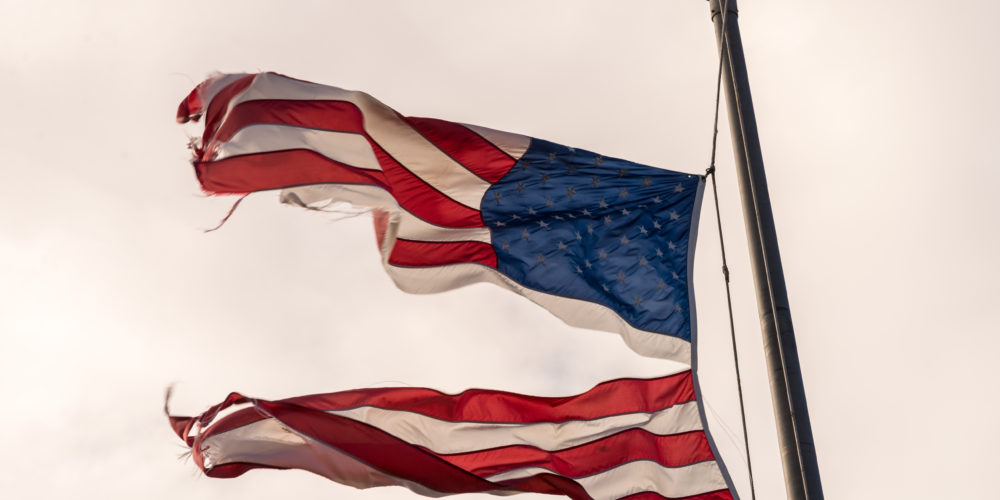 President Lincoln once said: “At what point then is the approach of danger to be expected? I answer, if it ever reach us, it must spring up amongst us. It cannot come from abroad. If destruction be our lot, we must ourselves be its author and finisher. As a nation of freemen, we must live through all time, or die by suicide.”

That’s not quite catchy enough for meme culture, so it was “massaged” by netizens into a more digestible tidbit: “America will never be destroyed from the outside. If we lose our freedoms it will be because we have destroyed ourselves from within.”

So now there is talk of Russia interfering with our presidential politics again. The difference: This time Russia is supposedly seeking to help Bernie Sanders, currently the front-running Democrat, AND President Trump.  You might be wondering which side has it wrong – after all, Russia wouldn’t support opposing candidates, would they?

They might indeed.  Russia can’t defeat us conventionally, and there would be nothing to rule over if we nuke each other. If you are Russia, how can you get what you want with the mighty USA always in the way?  How can supporting both sides of the presidential power struggle be of any benefit?  If they are doing it, it’s probably because it helps us to destroy ourselves from within. Joseph Stalin and Nikita Khrushchev both openly proclaimed that destroying us from within was on the table.

Destroying America from within is probably the favored strategy for any enemy or competitor of the US. Since the US has the most powerful military, most powerful economy, and controls the global commons, asymmetric strategies are all that’s left to enemies or competitors.  Where we are united, turn us against ourselves.  Where we are divided, drive the wedge in further. Where we have moral weakness, stoke it.  Use memes, fake news, cyber intrusions, donations, corrupt business deals, blackmail, identity politics and the like to taint our politicians, influence our media, corrupt our institutions, and keep us bickering among ourselves. That way, we won’t have as much energy to spare watching and worrying about what the Russians or any other bad actors are up to. And if the US has another Civil War, or has a wave of successions and breaks up into several smaller countries?  So much the better.

The Russians have a name for this doctrine. They call it Reflexive Control.  In the ancient Chinese volume, The Book of Qi, an essay called “The 36 Stratagems” refers to it as “Let the enemy’s own spy sow discord in the enemy camp.”

The moral: Whenever you feel like we are coming apart at the seams over Trump, immigration policy, gun rights, free speech abortion, LGBTQ issues, race, religion, wealth and income gaps, and so on, just know that Russia, China, Iran, Islamic Fundamentalists, and/or other enemies and competitors have the motivation to keep stoking the flames.